I know i have not been around much lately but i have been busy with work and other things and got some gadget updates for you.

I now have Starlink Satellite internet getting 1.4Gbps up and down

Public LoRaWAN TTN Network
I was also looking into LoRaWAN stuff before decided to go all out on and made a public TTN Gateway connected to a dedicated Starlink Internet. Each connection is restricted to 0.5MB/s and only restricted to TTN traffic, unless your me

this is all thanks to getting hold of CM4 boards and a custom carrier board for LoRaWAN gateway AND 2.5GHz networking 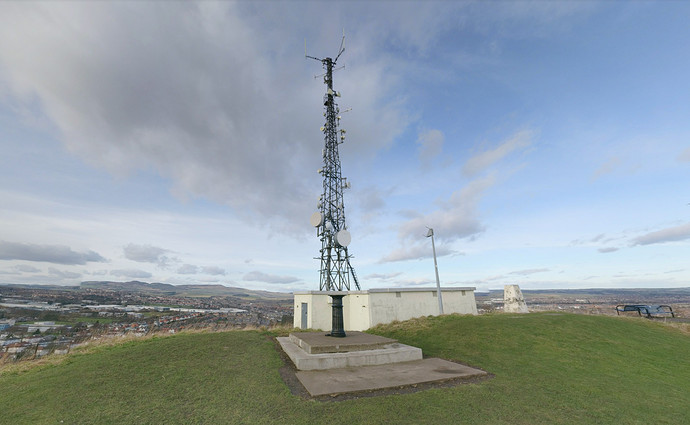 LoRa GPS Tracker
I have successfully completed a very tiny GPS tracker that communicates over LoRa sending GPS data over TTN, this is a protoype that i am using on my dogs harness for testing. This is partly the reason for me creating a LoRaWAN TTN network

Rover Explorer Project
The biggest project i am working on with 3 others is a large scale rover, not the rock crawler project. I know, I know you want to know some specs so here you go

Compute Systems
We have multiple compute systems running, and I know, the more you have the more potential problems. We understand this and have taken a smart approach to it by segregating each compute device to specific systems. We are using the following:-

Drive System
We are using a synchronised 6WD system using 6x encoded sensored brushless motors that will be mounted in custom wheel hubs and will also has a programable drag braking system to control decent speeds to as slow as 0.1 mph to 2 mph. Operated using 2x pi-top[4] with Robotics Expansion Plate and both pi-top’s are synchronised with each other. There are some modifications to pi-topOS and everything will be programmed in C, not python even though we will have some python scripts too for testing, one of team will then convert python to C for final use.

Sensor Data Systems
There will be multiple sensors on the vehicle like LiDAR, Environment, IMU, GPS,

VisionAI/Navigation/Mapping
This is by far the most complex system that we will have to work on. Having GPS maps help to only a certain degree as long as you stick to roads and known paths. We need to be able to navigate around any obstacle so we turned to 3D Point Cloud Mapping, however, we are not going to use LiDAR for this which is the traditional means for this task.

For Point Cloud Mapping we are going to use a Microsoft Azure Kinect DK which is the next generation compared to the xbox connect but miles better. Even better than the Intel RealSence devices as you can see here 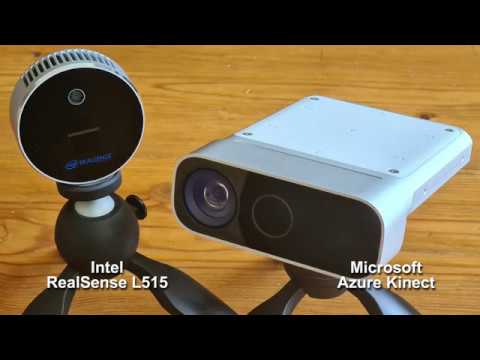 In terms of Point Cloud Mapping, this example is more to our use case 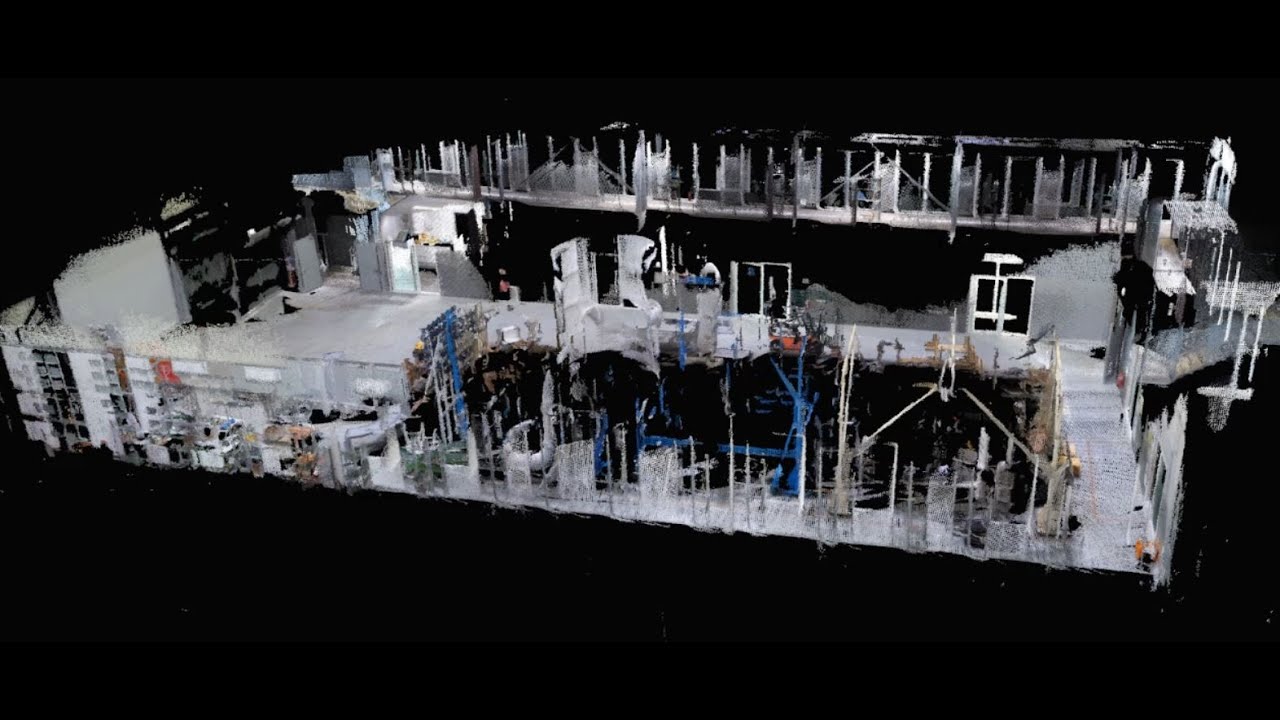 with all the VisionAI data and sensor data we will be able to do route prediction and translate that to the drive system. we can also take this data and pass it on to GPS mapping companies and allow them to ad more data to maps like trail paths etc.

To compute all this data we have a rather expensive Jetson AGX Xavier Developer Kit which can crunch any data you give it and has some nice frameworks built into the nVidea Jetpack operating system, based on Ubuntu 16.04 and can leverage things like CUDA, TensorRT, cuDNN, Computer Vision, multimedia, DeepStream, Triton Inferencing. More data on that can be found here JetPack SDK | NVIDIA Developer

If we can get our hands on 2 more Azure Kinect, then we will do a 360 point cloud scanning, but these are rather expensive at £355 each

Data Logging/Data Control Flow
This is one thing that we decided to have from the start. This system will log EVERYTHING and send the data to the relevant control systems over LAN. and after a run we can take everything and analyse the data and improve the programming and also provide data to other institutions for other research

The data communications will be done though web sockets, it might sound silly to use it but for multiple devices to communicate 2 way over LAN, a web sockets systems will be able to connect and send and receive instructions

Power System
The power system to power all the devices is apparently easy according to my team. who have access to Tesla battery cells so its tesla battery powered. We have regenerative energy recovery though heat, solar and kinetic. I got told not to worry about it but was told estimate running time is around a potential 66 hours due to the slow 2-3mph speed we will operate the rover at

Send us some photos of the rover when you have some!

It will be a while, we will be prototyping the different systems first before we fabricate the rover itself. But as soon as I can I will