After some testing & refining, we’ve finished uploading a bunch of new models to our Thingiverse!

Among these are the following 3D printable add-ons to your pi-top hardware: 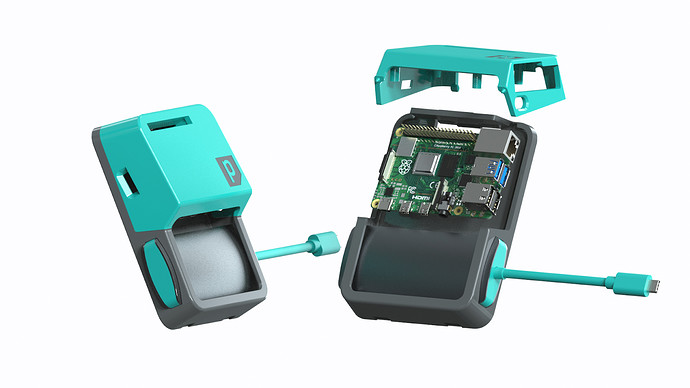 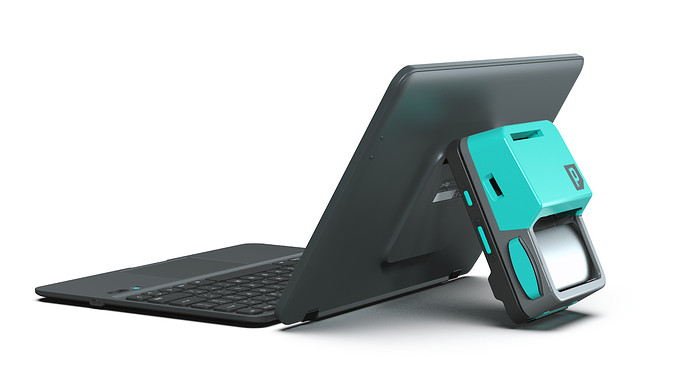 We released this 3D printable protective Case that covers the pi-top [4] to see what other functionalities could be added to it with 3D printing - we would love to see your remixes on this one!
That’s why we’ve coupled a STEP file - feel free to go crazy with added features that suit your project!

Use at your own risk!

This is a wall mount for your FHD Touch Display. It works much like the reverse of a docking action for a pi-top [4] - simply push it right on. There’s a tab at the top that can be pressed to release the device.

Part B is the flexible tab that keeps your FHD Touch Display secured in the mount - if this is not printed & tested properly and breaks, your FHD Touch Display will come crashing to the ground.
This part must be printed on its side (so that its footprint looks like an ‘L’) - this ensures that the layers and flex-direction are working in your favour.

We strongly recommend that you ensure that this 3D print works before screwing it into a wall and using it properly! 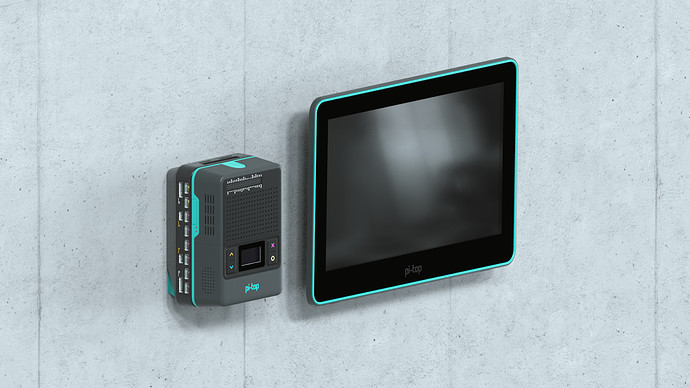 In a simple sliding action, dock your Expansion Plate to any vertical surface!
One half is secured to the Expansion Plate using Robotics Kit rivets, the other is screwed into a wall.

We’re also working on the following models, being released soon:

That’s all for now, don’t hesitate to reach out in this thread/directly if you’ve got any feedback on our 3D printables!

This is awesome. Now to find filament in “pi-top green”… because anything printed to use for pi-top stuff MUST MATCH!

Looking forward to the new models too. You guys are awesome as usual. Thanks Oli!

I’ve actually recently bought some PolyMaker PLA in their ‘Teal’ colour and have been using this to test the latest models. 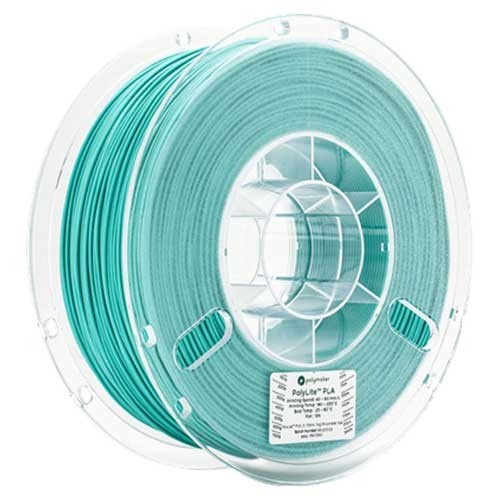 It is on the expensive side, but prints really well and definitely looks the part when combined with our products!

I will need to check on what is available for my little entry-level 3D printer. It is very particular about what filament is used and so limited to what is specifically available for it. I will hopefully, one day, be more proficient at 3D printing to graduate to a higher-end printer.

But for now, this little XYZ printing daVinci Mini does pretty good for someone being new to 3D printing… but does have its limitations.

The cost for the teal in the link you sent is not too bad. Of course, for this little printer I have, the filament is proprietary and each spool, not matter what colour, is about that cost.

I was actually browsing on taobao (Chinese Amazon) when saw this colour and basically insta-purchased without thinking twice, but will definitely be getting a spool of this after the current one runs out (and it’s running out fast!

Can’t wait to see how you get along with your new pi-top, if you want to chat 3D printables feel free to reach out!

Proprietary filament made me cringe a little, sorry to hear that Tom!

If it helps, @wil has tracked down some spray paint for prints he has done previously that perfectly matches our pi-top green. I’m sure he can share the link in this thread or if you message him directly!

Whenever you feel like stepping up your 3D print game, my first printer was a Prusa and I cannot vouch for their product and customer service quality enough.
At the SZ office we have a Creality CR-10S and I’m loving it - but am less familiar with their product lineup.

Proprietary Filament is cringe worthy, I know. No need to apologize… I knew what I was getting into.

But at $210-$220 U.S. for a 3D printer, it is a great entry-level printer. It’s a great way for my son (16 years old) and me to learn 3D printing without breaking the bank. We will definitely look to you with more experience when we can afford to upgrade to something better and higher-end.