Pi-TOP [1] hub mk 1 not communicating with Rasp 4B

I was gifted the pi-TOP [1] a few years back, and I recently upgraded the raspberry pi in it from the 3B model to the 4B model. After some screen troubles (which were solved by my software engineer dad), we were able to get the new raspberry pi to use the screen and keyboard of the pi-TOP [1].

The current os that we are using to make the set-up function is: 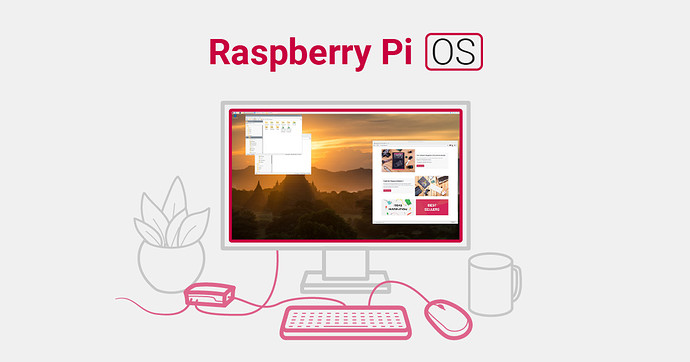 From industries large and small, to the kitchen table tinkerer, to the classroom coder, we make computing accessible and affordable for everybody.

We tried to use pi-TOP OS Bullseye, which resulted in the raspberry pi 4B shutting down suddenly after trying to boot up.

Any help would be greatly appreciated!