I think it was @wil il that asked what the Raspberry Pi Pico at the end of the Sessions Call and what its like to work with it and without it being an hour or so discussion itself it was best to bring on here.

Boards Announced to be released

So the current working languages available for the Pico are:-

Other languages/systems that are in the works:-

MicroPython and C/C++ are Raspberry Pi’s official ports and CurcuitPython is Adafruits port that works. each has their pros and cons

My experience with the Pico is puerly MicroPython and, I will be honest, i really do not like Thonny, i miss using VSCode with Pylance, IntelliSense, RemoteSSH, etc that Thonny is very much lacking. Outside of x86 6fbit systems its not possible to interface with the Pico in VSCode.

I will say that the Pico is my 1st ever Microcontroller that i have used and still got to get used to keeping my code as small and efficient as possible. what is nice though is that you can debug the Pico directly via the Raspberry Pi and works well when you get it working.

The Pico is a nice platform in the microcontroller space how ever, if you need something that is more time sensitive, the Pico is not the right platform even with C/C++ but if multiple cores is what you need then its perfect and the architecture is really well thought out.

I do have my reservations at this time for the Pico, its new and still got a bit of time for to see how it will grow in the micro controller space, my concern is, some board/hardware makers locking their hardware to their own custom version of Micropython instead of making the information/libs available to making it work.

This is a great breakdown @CAProjects, thanks for taking the time to write it all out!

That’s especially good to know about what languages are better to use it with - I’ve not touched MicroPython before, and to be honest I’m not sure I would. I’ve done lots of work on embedded applications over the years and it’s always been with C, so that’s my go-to language for anything this close to the metal.

That being said, I was very surprised to read what you said about not being great for timing-critical stuff! I had fully expected/hoped that the pico would be free of the chaos of multi-threaded interrupts that makes precise timing so shakey on the Raspberry Pi, but I guess since it’s got a multicore/thread architecture we can’t expect that. Which is a shame, because there’s all sorts of timer and bit-banging applications that might need it. But on the plus side, with the built in comms peripherals and a DMA, I’m hoping most of the timing-critical stuff can be handled by dedicated hardware.

Something I’d love to do with the pico and a pi-top would be to use the pi-top as the ‘brain’ in a semi-autonomous vehicle, and have a small battery powered pico-based device used as a controller, perhaps with a small 4" touchscreen or something. It feels like we’d be getting the best of both worlds!

Thats all built in but what I was talking about is the time it takes to execute and complete a task. The pico is about 80ms where ESP is 2-3ms.

Something I’d love to do with the pico and a pi-top would be to use the pi-top as the ‘brain’ in a semi-autonomous vehicle, and have a small battery powered pico-based device used as a controller, perhaps with a small 4" touchscreen or something. It feels like we’d be getting the best of both worlds

Yes please! Definitely let me know if there’s anything I can do to help make that a reality, I would absolutely LOVE to see that!

@wil found the video, and the comparisons where

There is a little flaw with this, he is using a Pico with MicroPython and Arduinos with C++ which i didnt realise when i was watching it, well mostly listening

Novaspirit Tech has been doing some interesting stuff with the Pico, here is his playlist 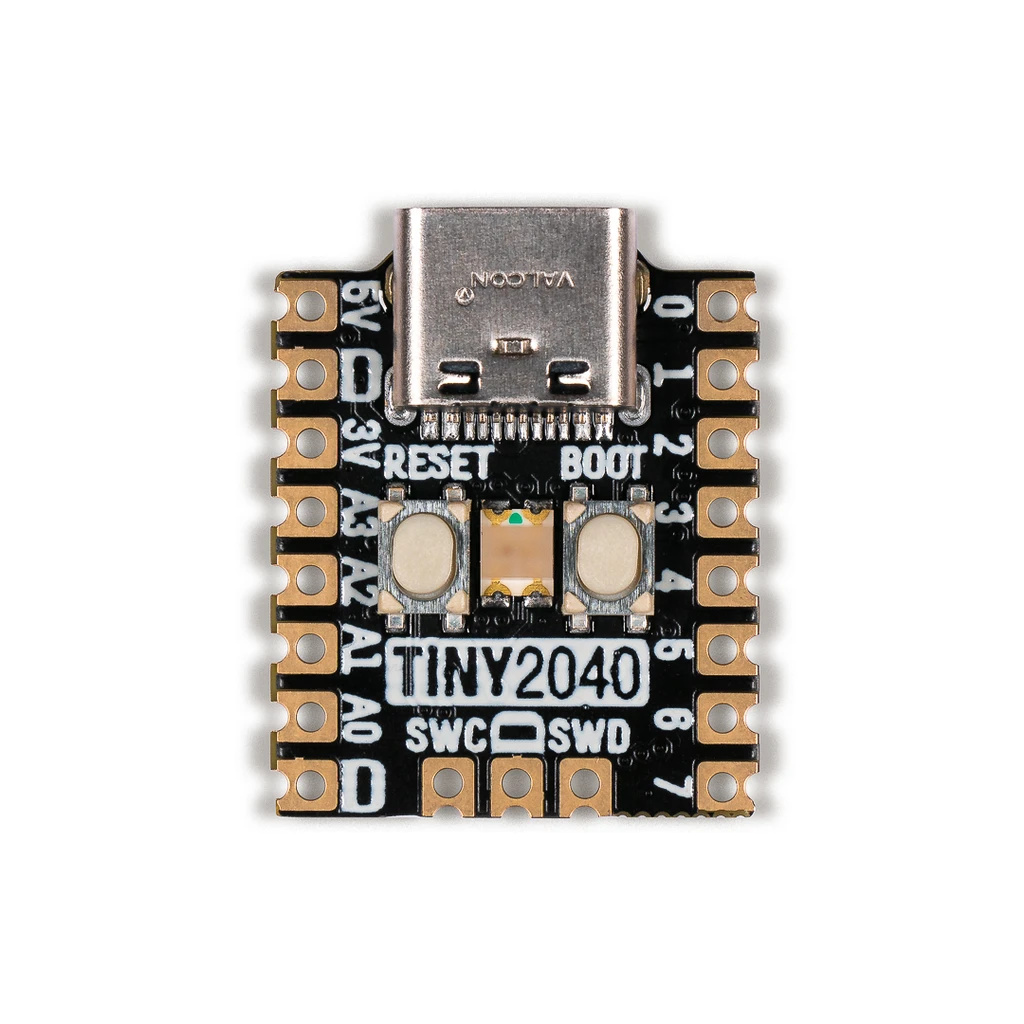 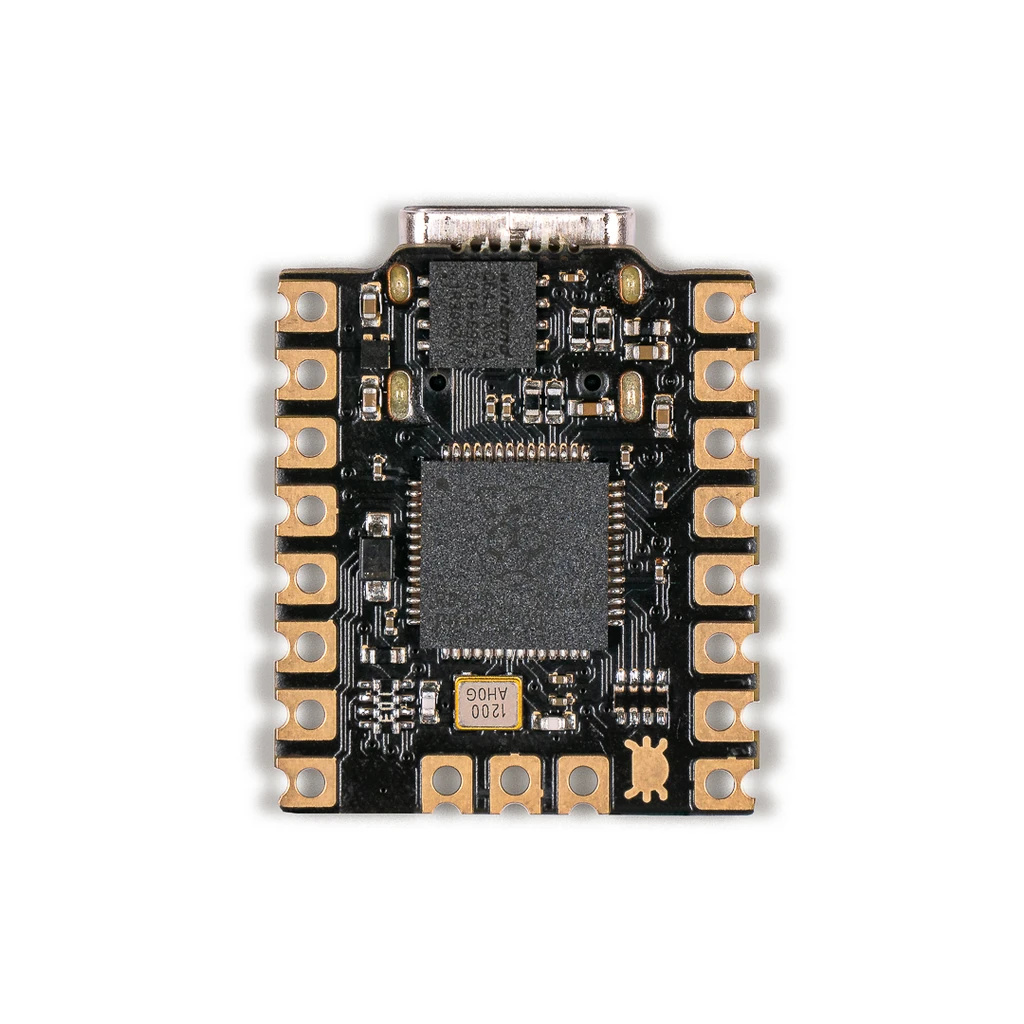 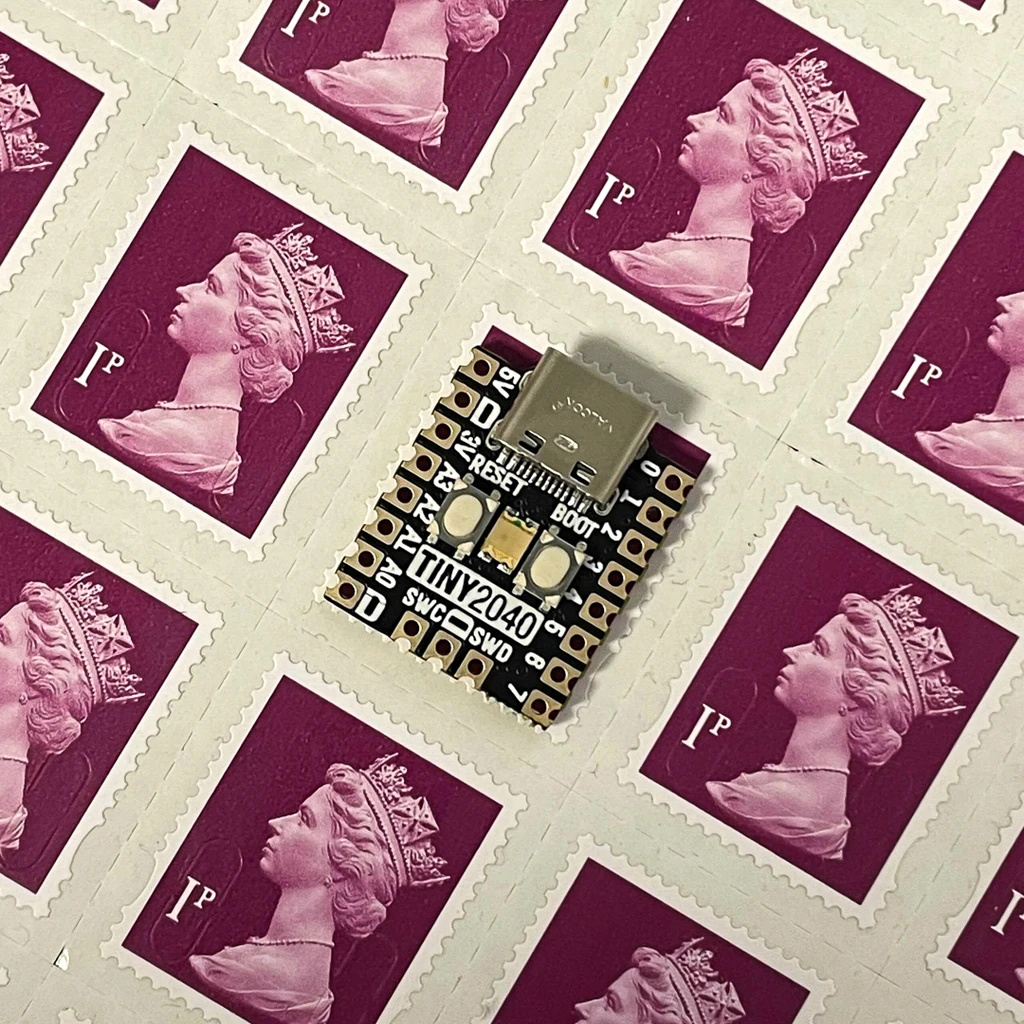 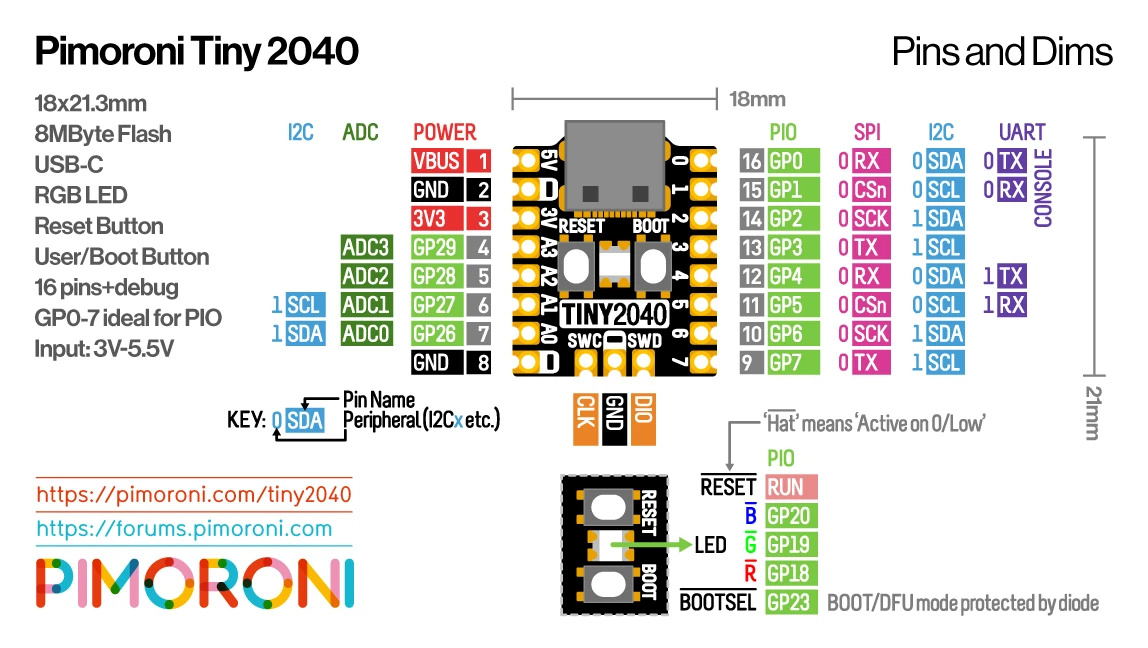 The main difference is it has 6Mbyte more than the Raspberry Pi Pico AND has a reset button AND is USB-C AND the LED is RGB. It does use the same cpu. but man, they crammed all that in to a mirocontroller that small

That’s really cool, I guess you also get less access to pins too? 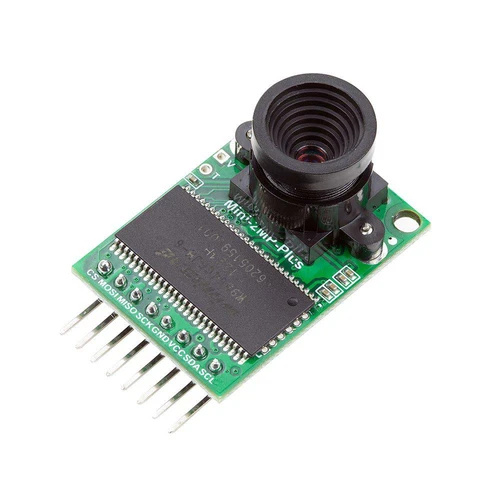 @CAProjects yeah I saw this recently, pretty impressive! Haven’t seen that camera module before though - what’s the max frame rate?

It does not say, it’s by arducam and they have no specified

@CAProjects you move at a crazy pace with these projects, keep it up as it’s awesome to see and hear about all the cool stuff you’re getting to work on!

I enjoyed your video - very good.
By chance did you record the temperature increase while making the changes?

It’s not my video, I’m just posting the interesting information on the pico.